Musicians young and not so young sing their hearts out for Uganda!

Nómadas Solidarios held its first Mini Music Festival in September 2015 in El Sabor Bohemio, Alpedrete. We had Carlos Zorzo, The Curves and quite a few young musicians.

We didn’t raise a great deal of money – around €200 – but we all enjoyed it so much that we decided to do another that Christmas.

The Christmas one was even better, and the money went up to €300. That concert we had a bigger range of musicians, which included Miguel Cantilo and other fabulous musicians.

There was something of a lull before the next concert, due in part to the fact that live music is no longer encouraged in Alpedrete.

But finally, last Saturday, Nómadas Solidarios held their third mini music festival in the finca Entorno Doñana, el Boalo, and raised funds for Adelante África and the primary school in Kibingo, Uganda, where we volunteered in July.

Despite being nearly November, it was about 90º and supporters from all over the Sierra and Madrid were able to enjoy the delightful heady combination of beer and sun and finely tuned voices.

Amazing generosity from a number of musicians including Michael McGovern and Augustin, Adrian Del Olmo Muñoz, Coka, Rawle Bruce and Brian and some breathtaking young talent, including Blanca Aroztegui – someone to look out for in the future – and the McTrapp girls.

I have thought that anyone wanting to volunteer in Uganda or Nepal should first volunteer at one of these events. One young helper who goes by the name of Agatha from La Escuela Libre Micael was particularly impressive and will undoubtedly revolutionise the voluntary sector when she is let loose on it 100%.

Outdoors at the foot of the magical Manzanares mountains, this was perhaps the best concert so far. Suggested itinerary: a walk in the morning in the mountains, then lunch at the festival followed by an afternoon chilling out to the Sounds of the Sierra.

We also raised more money than previously – a total of €1,000, split between Nómadas and the Association Entorno Doñana.

Be sure to keep tuned for the next event. Hopefully it won’t take so long the next time to get it together! 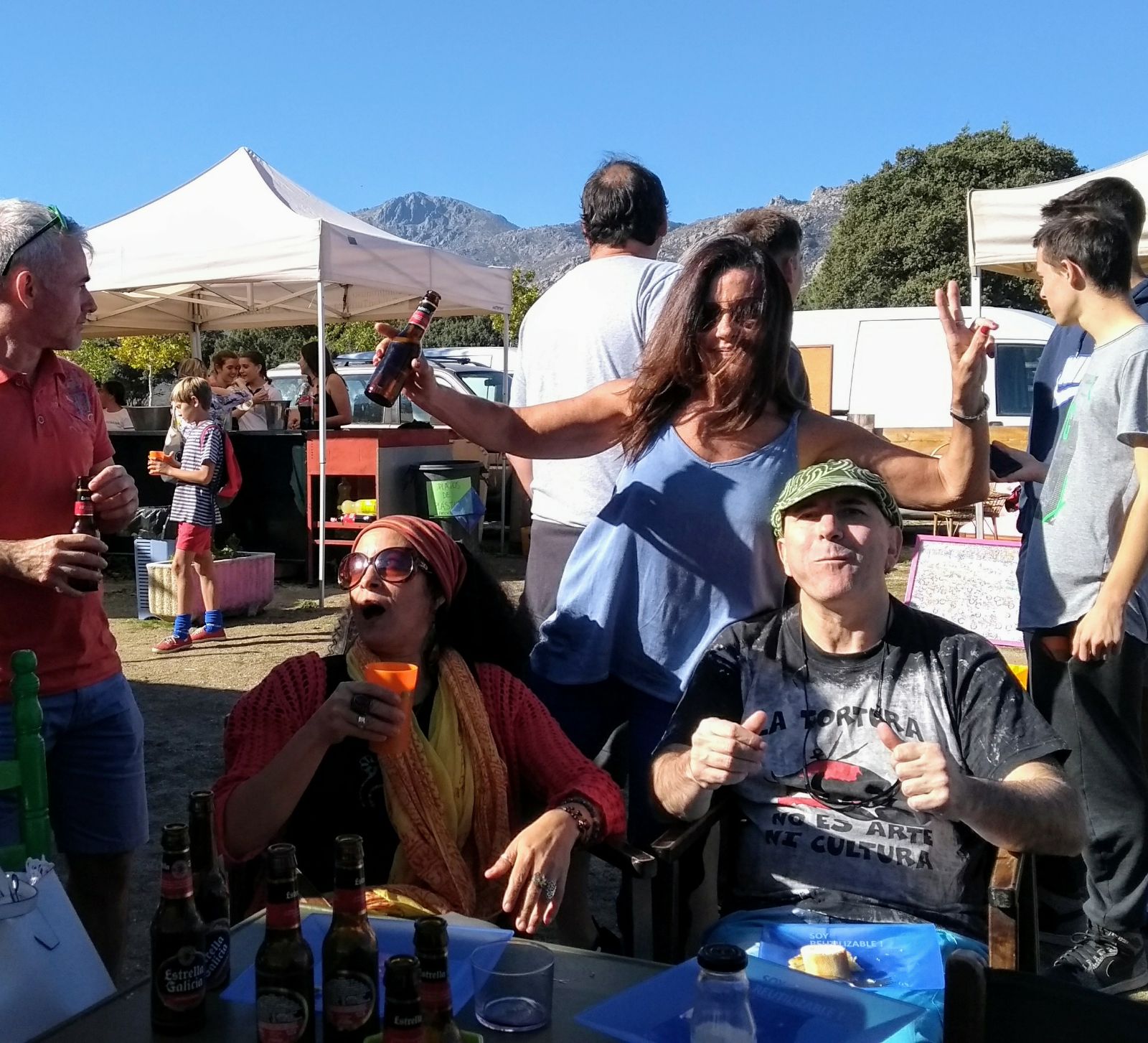 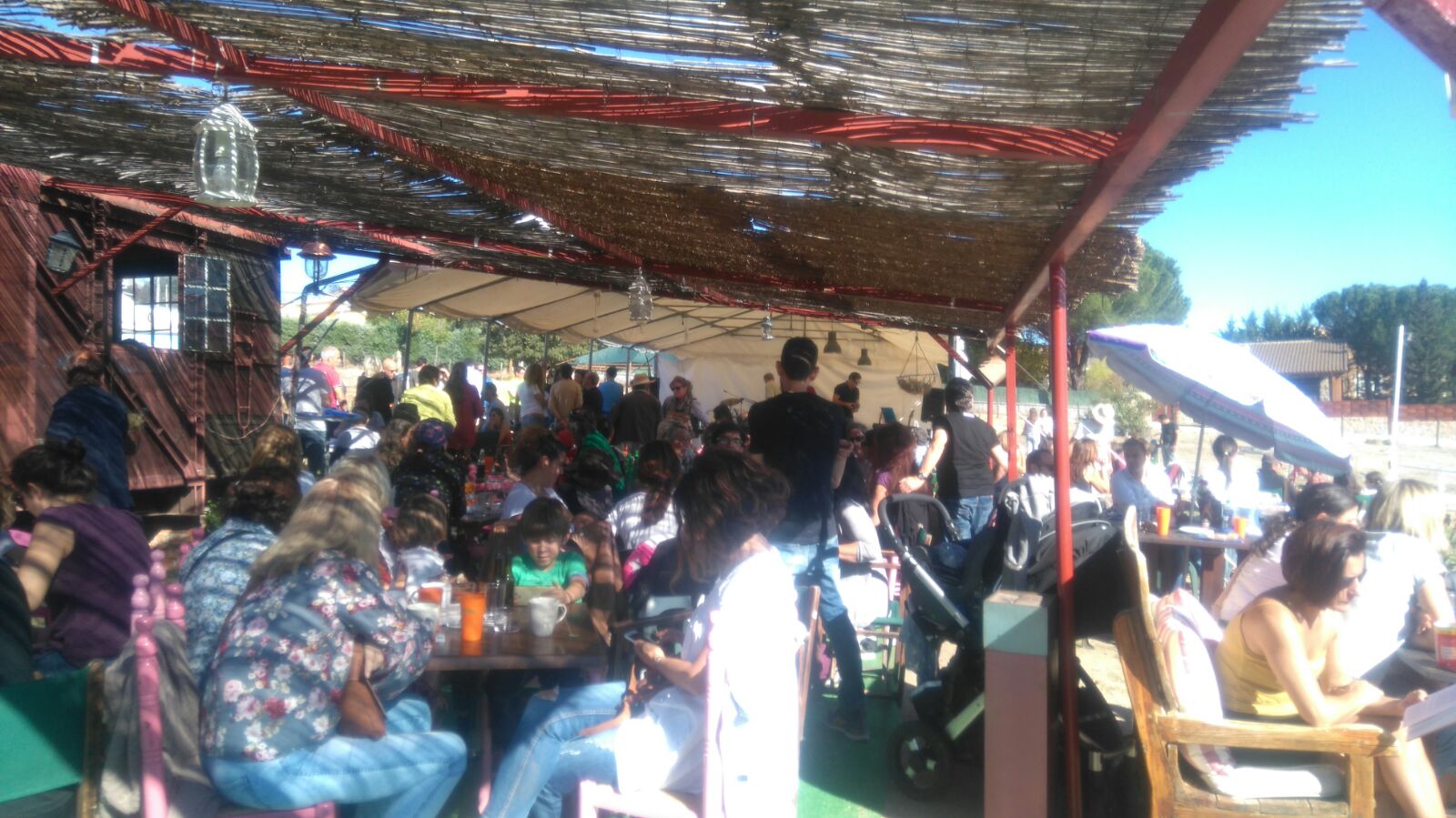 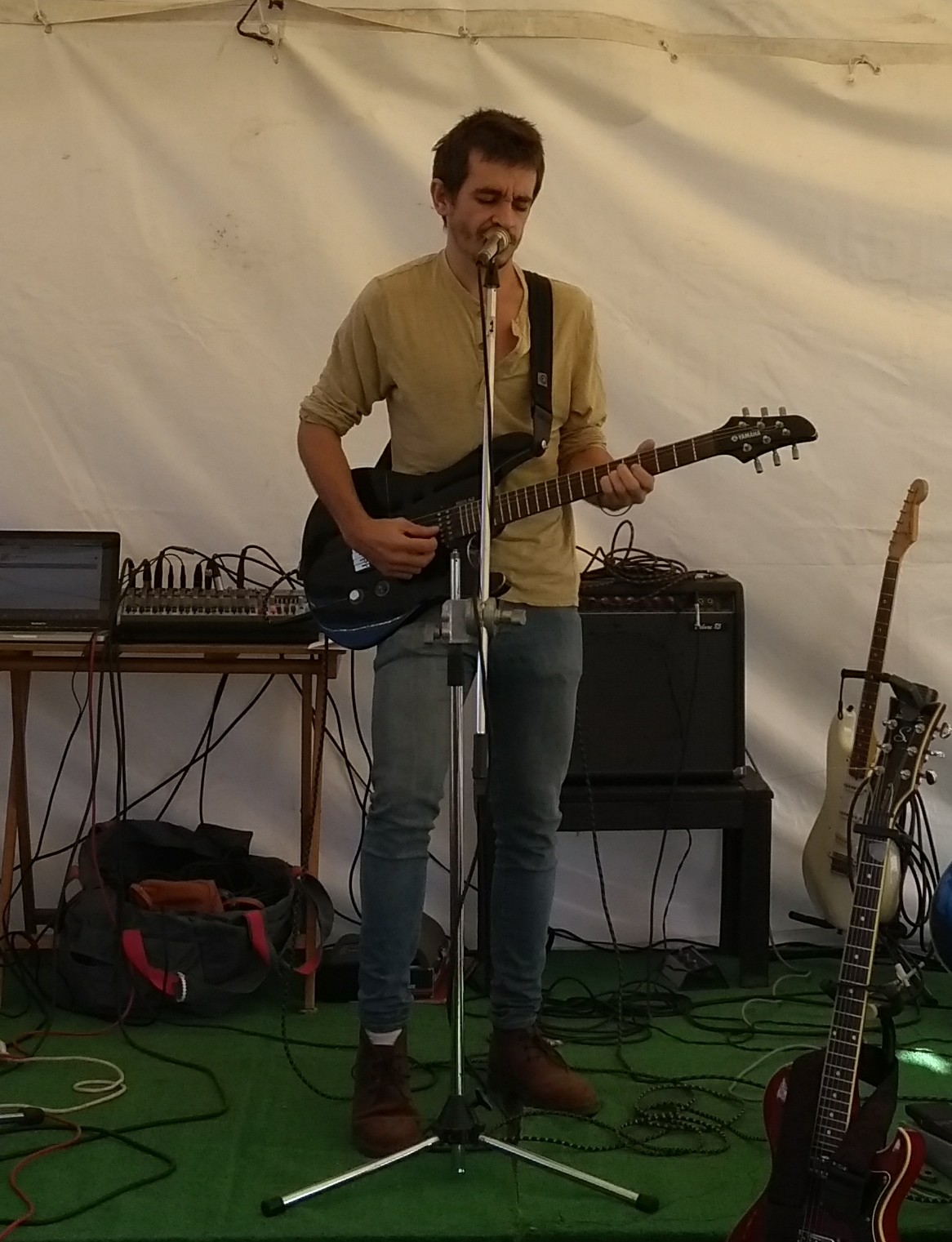