Here are some magical 1highlights to include in your itinerary if the recent Trainspotting sequel has inspired you to head north this summer to this welcoming and curiously romantic corner of the world called Scotland.

One of the five Angus 2glens, Glen Clova is just beyond Kirriemuir where J.M. Barry, the author of Peter Pan grew up. It also 3lies on the 4edge of the Cairngorms National Park.

The 5landscape here has been sculpted by ice and water and feels both wild and pastoral with 6flocks of sheep 7grazing on the hills that are purple with 8heather at this time of year. A river runs through the glen, making it perfect for picnics. It’s also a great place for cycling, fishing and 9hiking with 10 mountains over 914 meters, known in Scotland as Munros. 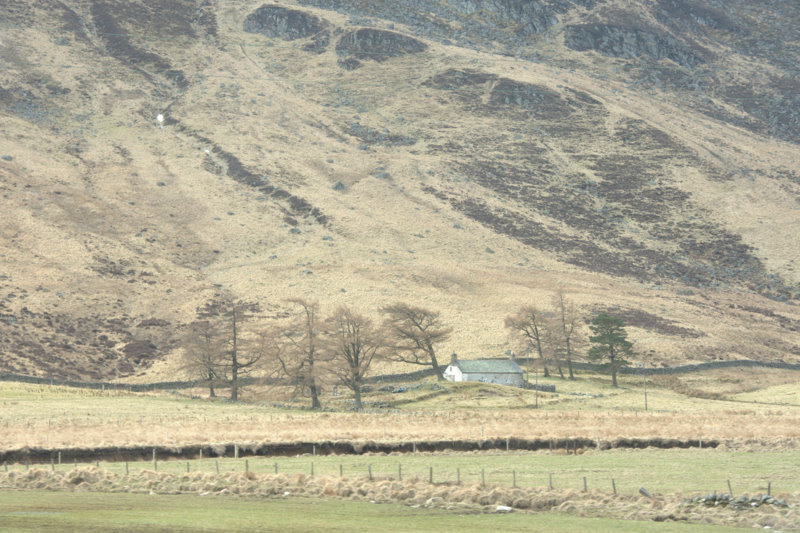 The Clova Hotel is a good base – its Climbers’s Bunkhouse is both cheap and 10self-catering.

As soon as you 11set foot in Edinburgh’s Old Town, you can imagine what life was like here several hundred years ago. With its narrow 12cobbled streets, 13courtyards, underground 14vaults and dark 12th century cliff-top castle, it suggests superstition, 15witchcraft and 16raw survival. 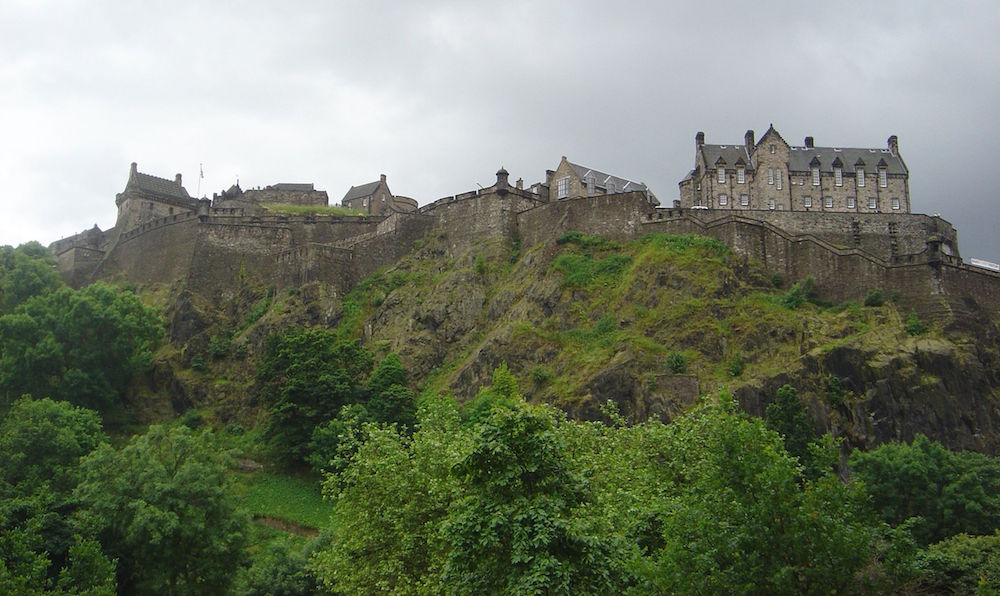 A number of fun ghost and underground tours make you feel you’re back in the 1900s with all the austerity and 17spooky atmosphere that 18entailed. There is also a Trainspotting tour for Irvine Welsh fans that takes you around Leith where the action in the film takes place.

Edinburgh also hosts the Fringe arts festival every summer, with acts from hundreds of aspiring performers from around the world and street theater.

Check out Airbnb for a place to stay but book well in advance in August as festival-goers invade the city and prices go crazy!

Take a boat from the town of Oban on the West Coast of Scotland and explore a collection of mystical islands that are 19suffused with an extraordinary sense of peace.

The island of Coll is 20rugged with amazing white sandy 21coves and 22glimpses of the Northern Lights, Mull is colorful and a good spot for whale watching, Tiree is popular for surfing and beach walks. Rum has just 22 people living on it and is one of the more mountainous islands while Canna has a castle, the remote Jura distils whisky and was George Orwell’s base while writing 1984 and Eigg is a gem for 23shell seekers. All offer wonderful walking and a heartwarming welcome from locals.

The Isle of Mull has the biggest choice of accommodation, but Coll, Eigg, Tiree, Rum and Canna also have somewhere to lay your head.

In the heart of the Cairngorms is the 24outward bound mecca, Aviemore.

All around this area, there are opportunities to sail, fish, hike, climb, cycle and windsurf but Loch Insh in the village of Kincraig offers all of these activities at the Lock Insh Outdoor Center which also rents out apartments and chalets.

Down the road in the village of Kingussie is the Highland Folk Museum, Britain’s first open air museum where locals act out the 25crofters’ way of life from the 1700s to the 20th century. 26Check out the schoolroom where a teacher will shout at you if your handwriting is not 27neat enough – just as he would have in the 1950s!

In Nethybridge, 12 miles from Aviemore, Bob Dylan has an Edwardian mansion called Aultmore House that offers accommodation. It is not known if Dylan uses it much, but apparently he has used Scottish folk songs and poetry for inspiration in his music.

St Andrews ­– where Prince William fell in love with Kate

Prince William and Kate became friends and fell in love among the 15th century buildings of St Andrew’s University –the third oldest in the English-speaking world.

St Andrews is a golfers paradise with seven 28courses and the largest public golf complex in Europe. But it also has plenty of history, including a castle overlooking Castle Sands and a ruined Catholic Cathedral dating back to 1158. A boarding school, called St Leonard’s, lies within the walls of the nearby medieval priory.

The West Sands in St Andrew’s

There is also a beautiful long beach here called West Sands. The water is cold but the Scots are nothing if not 29hardy!

Check out Airbnb for accommodation.

26to check out: investigar