At 95, Prince Philip should probably be permitted to say what he thinks. It is, after all, one of the few 1perks of old age.

But since he joined the British Royal Family in 1947, Queen Elizabeth II’s husband has been making inappropriate comments that show a tendency to stereotype different nationalities.

For over half a century, he has shocked, offended and embarrassed, but also caused a certain amount of laughter. The ill-considered remarks that have 2rolled off his royal tongue have made the 3headlines again and again. 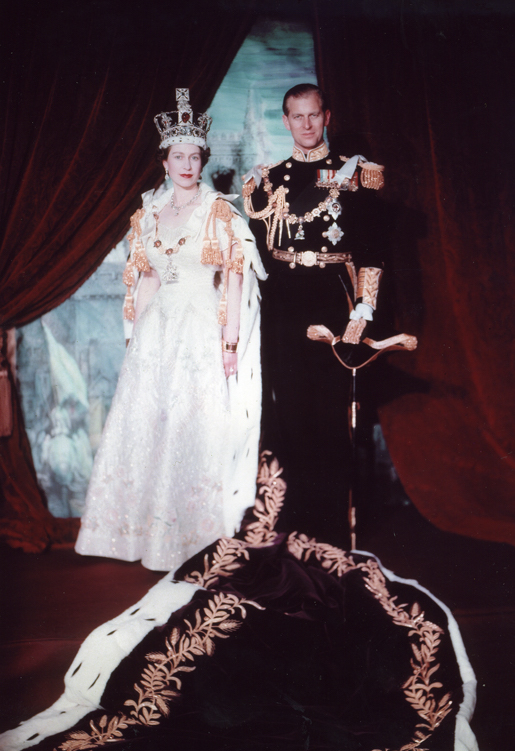 The Queen and Prince Philip marry in 1947

Now, as he 4retires from public life, some – perhaps even his wife – will 5breath a sigh of relief while others will miss the colorful observations that brought an element of the unexpected to otherwise ordinary and rather boring events.

As Prince Philip said as he 6performed his last inauguration: “I must be the world’s most experienced plaque 7unveiler.” Who could 8blame him for wanting to 9liven things up?

Here are some 10howlers from the Prince of 11Political Incorrectness:

4to retire from: retirarse de

12to keep off: mantenerse apartado de

17whatever it is: lo que sea