Like his mother Princess Diana, Prince Harry is a man of the people. He has a natural way of connecting. Perhaps because he is not afraid of 1embracing his vulnerability.

Researcher Professor at Houston University, Brené Brown says, “Connection is why we’re here. It’s what gives us purpose and meaning to our lives… In order for connection to happen, we have to allow ourselves to be seen, vulnerably seen.”

When Harry was just 12 years old, Princess Diana was killed in a car accident and Harry walked behind her 2coffin through London with the eyes of the world on him. “I don’t think any child should be asked to do that under any circumstances,” Harry told Newsweek in a report published last week. “I don’t think it would happen today.”

Prince Harry: “I refused to ever think about my mum”

This is an example of vulnerability that has not been embraced. Outside of the palace, people were going crazy 3mourning his mother’s death but inside the palace, no one talked much about it. It was all about the 4stiff upper lip that the British aristocracy are famous for.

“My way of 5dealing with it was, yeah, sticking my head in the sand, refusing to ever think about my mum because why would that help, it’s only going to make you sad. It’s not going to bring her back,” he told Bryony Gordon for her Mad World series on mental health.

In fact, Harry became a troubled figure. He went to Eton, the elite boarding school famous for producing prime ministers, and hated it. When he left, he was in the news for his party antics. Once he dressed up as a Nazi, once, in Las Vegas, he wore nothing at all. Then there was a 6skirmish with photographers. It was, he told Newsweek, “total chaos”.

In the words of Brené Brown, Prince Harry “7numbed” his vulnerable feelings. He shut out his 8grief and the emotional 9void left by his mother’s death, but he also 10missed out on any positive feelings and connections. Joy, she says, can only come if we embrace our vulnerability.

In his late twenties, Harry 11took up boxing. “It’s really a good way of 12letting out aggression and that really saved me because, you know, I was 13on the verge of punching someone,” he told the Telegraph newspaper.

Prince Harry is the royal who connects the most with others

Now, at 32, Prince Harry is the Royal who connects the most. He is deeply involved in a number of charities and is determined to do more than show up and shake hands. He has managed to embrace his vulnerability and now talks openly about his feelings. It is this openness that has made him the most popular member of the royal family. He is, as one friend says, “a natural”.

One charity he has 14set up himself, along with Prince William and his wife Kate, is called Heads Together, to encourage people to open up about their feelings and problems. “What we’re trying to do is normalize the conversation,” he explains. “To the point where anyone can sit down and have a coffee and just go, ‘You know what, I’ve had a really **** day. Can I just tell you about it?’” 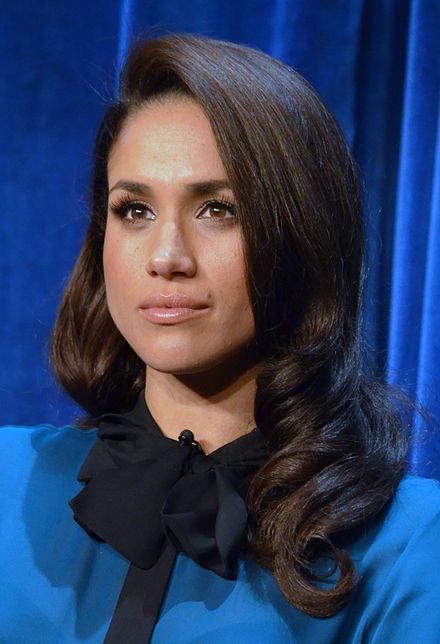 Prince Harry is currently 15dating American actress and activist Meghan Markle and has accepted his role as a Prince though he says, “Even if I were the King, I would do my own shopping.” He has become what Brené Brown would call “a wholehearted person”, someone she describes as having the courage to be imperfect and the compassion to be kind to themselves first; a person who is willing to let go of who they thought they should be in order to be who they are.

5to deal with: enfrentar algo

10to miss out on: perderse

11to take up: comenzar algo

12to let out: soltar

14to set up: establecer