Radicalisation: can it be countered by kindness?

Britain has had three terrorist attacks this year. Along with 47 other countries, including Spain, it is on the list of destinations where another attack is “1highly likely” because of the radicalisation of young Muslims.

Of course, terrorism has always existed – think ETA and the IRA. Now we have Islamic terrorism and the more we try to shut it out with travel 2bans and immigration restrictions, the worse the problem becomes.

But while America, Britain and France etc. use punitive tactics to try to 3deal with radicalisation, two policemen in the Danish town of Aarhus have pioneered a unique 4approach that has produced notable results.

But non-complementary behaviour means doing the 5unexpected. When someone is hostile, you react with kindness. It is, as Hopwood says, very difficult to do. But it can radically alter the dynamics of a situation ­– whether it is a married couple on the brink of divorce or a conflict on a larger scale.

In Aarhus, in 2012, Thorleif Link and Allan Aarslev, applied it to the radicalisation of young Muslims who felt like outsiders in Denmark. Both Link and Aarslev were crime prevention officers and they didn’t know much about terrorism but they knew they needed to try something different. 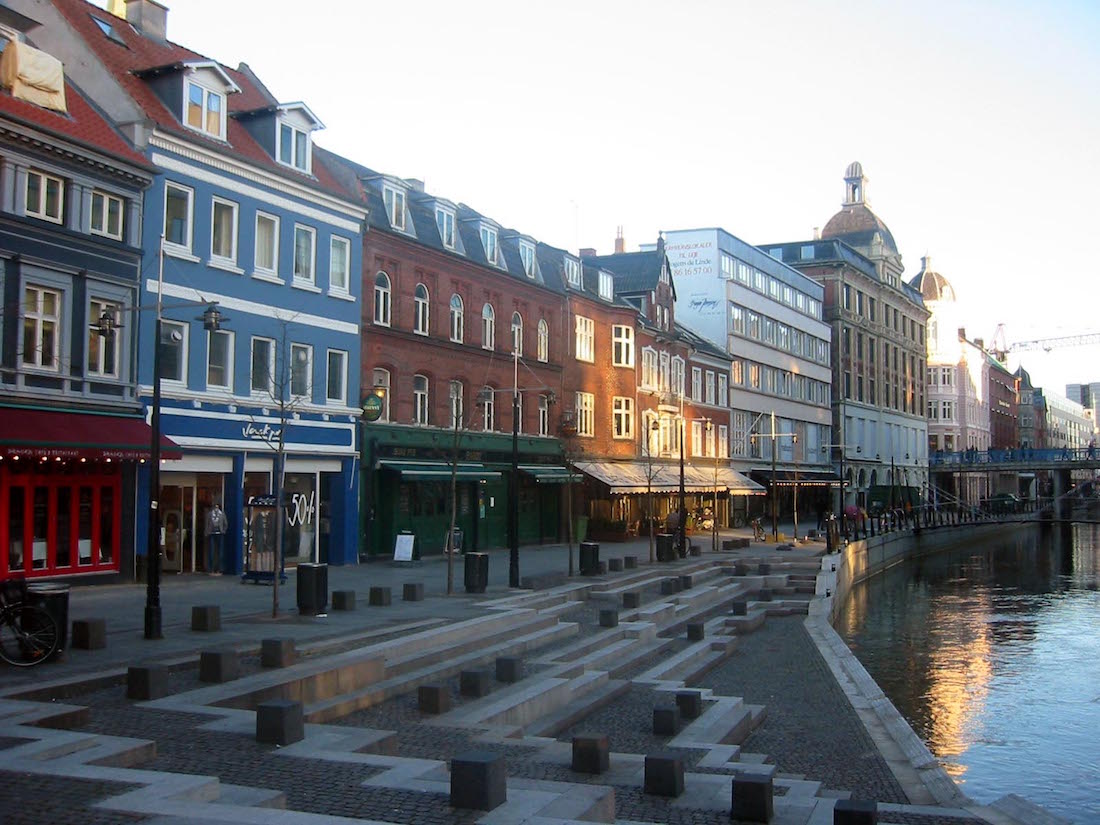 So when they received phone calls from two parents whose sons had left to fight for ISIS in Syria, they 6sent out a clear message that anyone travelling to Syria would be welcome to come home. Not only that, they would get help with returning to school, finding an apartment and most importantly, they would be given a mentor who would help them to find their place in Danish society.

The program was picked up by the media with 7headlines such as “8Hug a Terrorist”, but the Aarhus policemen insisted to the Invisibilia team on America’s National Public Radio that it had nothing to do with being liberal. It was simply the most practical way they could think of to keep their town safe.

As far as they could see, 9punishments only made young radicalised Muslims angrier and more dangerous to society. By helping them, they could 10keep an eye on them.

“Aarhus is the first, to my knowledge, 11to grapple with extremism based on 12sound social psychology evidence and principles,” says Arie Kruglanski, social psychologist at the University of Maryland, US, who is an expert in violent extremism. “They [terrorists] expect to be treated 13harshly. That [non-complementary behaviour] opens people’s minds to [think] maybe they were wrong about the society that they perceived as their enemy. It opens a possible window into rethinking and re-evaluating.”

In 2012, 34 people from Aarhus went to Syria. Eighteen came back home and all went to see Link and Aarslev, as did hundreds of potential radicals – 330 in total. By 2015, only one radicalised Muslim left Aarhus for Syria at a time when the numbers from other countries were high.

The policemen are the first to recognise that the program is not going to provide a 14cast iron solution. Link recognises there are “strong forces” out there tempting young Muslims who often feel discriminated against in the West and are looking for an identity.

“They are dying to belong,” says Link, whose phone rings around the clock, 24/7. Something is working. “We don’t understand it ourselves,” he adds. “It’s really amazing.”

3deal with: hacer frente a

6to send out: emitir

10keep an eye on: vigilar alguien